Like many Asians or hyphenated “Asian-Americans” out there, I easily became lactose-intolerant when we weren’t forced to eat those school-size cartons of whole milk Monday through Friday, especially during the summer when the best way to cool down after skateboarding all day in the blazing sun was to grab an ice cold soda pop. My parents being immigrants from Thailand, who definitely were not exposed to dairy products growing up, rarely stocked our refrigerator with a gallon of milk unless my brother and I requested it for some concoction we wanted to try out. A Pepsi and milk blend that character Lavern De Fazio from the U.S. TV hit sitcom “Lavern & Shirley” from the 1970s comes to mind. But that was beyond disgusting on so many levels and has long been purged from my memory bank. So every now and then when Mom would bring home a small container of Thai dairy-free coconut ice cream she called “ai thim kati” (ไอติมกะทิ), with “ai thim” being the Thai street version of “ice cream”, and “kati” correctly translating into coconut cream or milk, it was hard not to get excited. 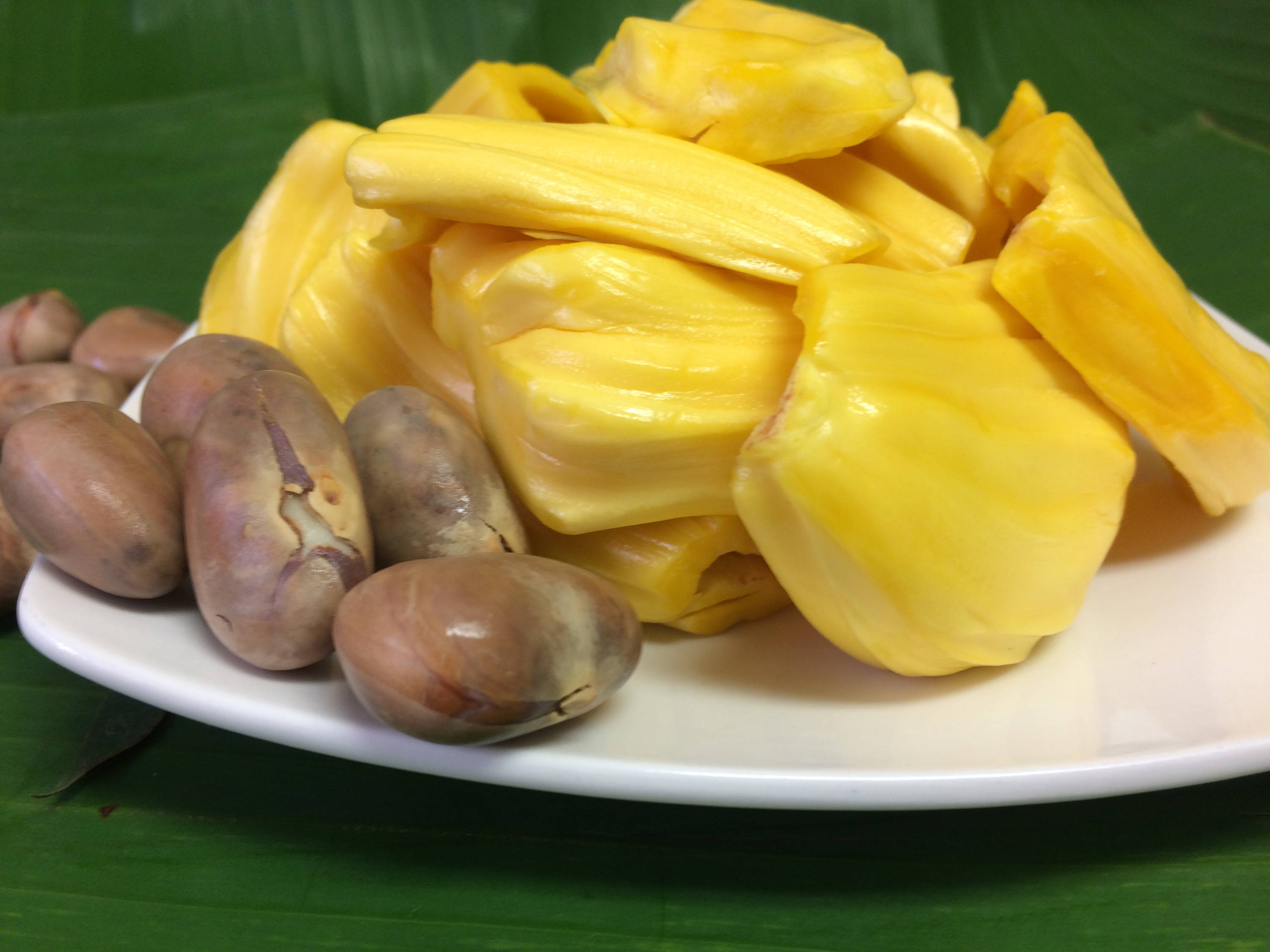 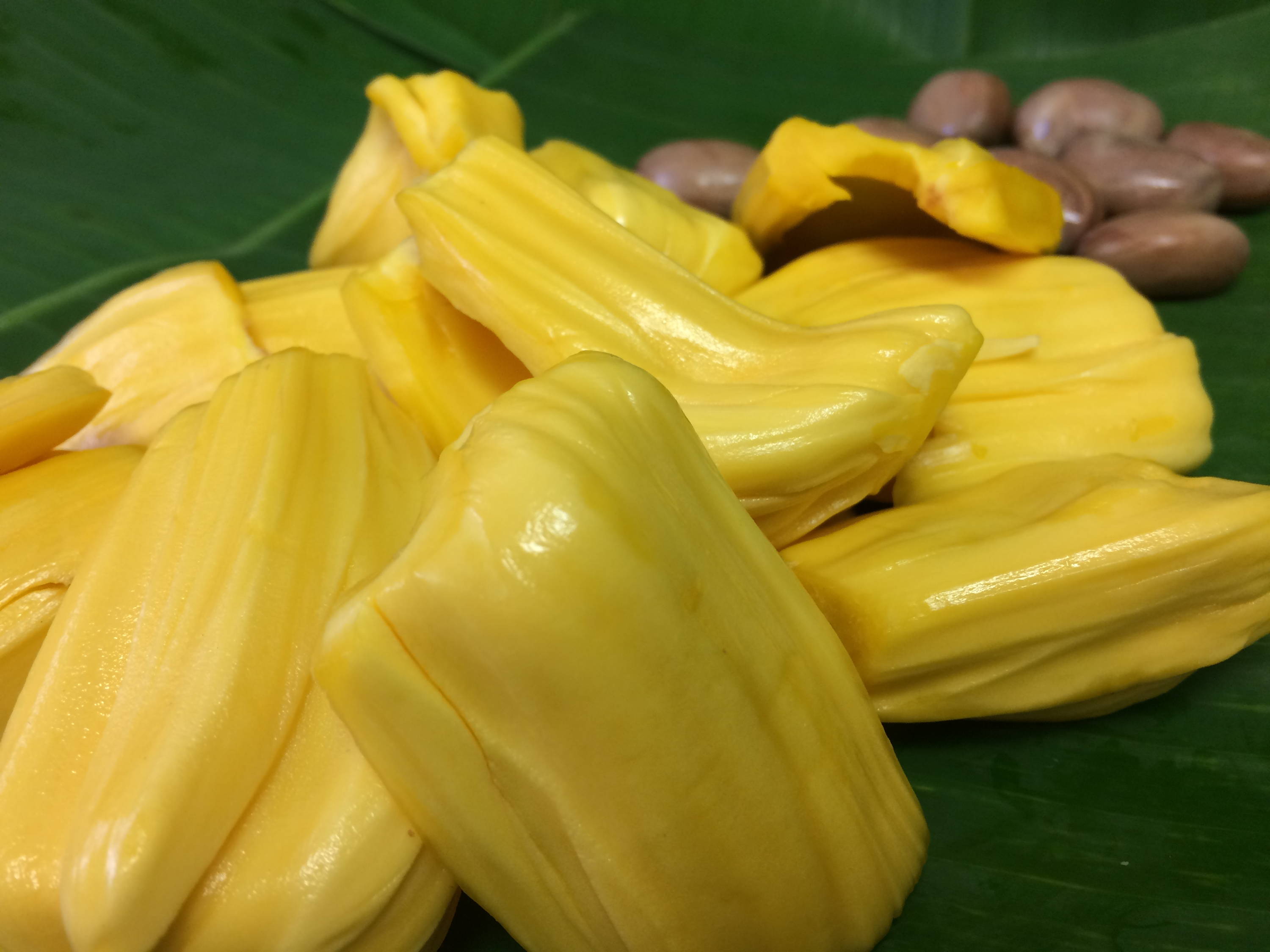 In Thai “ai thim kati”, there was always this strange and unknown yellow fruit I had never eaten outside of home. But being a kid, I didn’t care what it was as long as it tasted good. It wasn’t until I visited Thailand again as a teenager after graduating from high school that an encounter with this ginormous, and what I thought was the ugliest fruit ever, did I learn what was in the coconut ice cream Mom had introduced me to during the wonder years.

Added to your cart: